Founded in 1966, the company develops and supplies a range of airborne, land, and naval systems products for defense, homeland security and commercial aviation applications worldwide. Sustainability is one of their seven core values, led by a steering team of senior executives. Since 2014, the company has reduced energy consumption by 10% per employee per 10,800 ft2 .

The facility is a five-story, 120,000 ft2 office building. The HVAC system has twelve air handling units (AHU), all of which are located on the roof. The airflow in these AHUs ranges from 13,000 – 15,000 CFM while operating from 7 a.m. to 7 p.m. Sunday through Thursday and 7 a.m. to 1 p.m. on Friday. The AHUs use chilled water supplied from the central plant at the industrial park.

The company was using high volumes of outside air to ventilate their building and dilute indoor contaminants like carbon dioxide (CO 2 ), formaldehyde and volatile organic compounds (VOCs). High energy consumption was required to cool the indoor air, particularly in this climate zone, with hot, humid summers. To make matters worse, electricity tariffs more than double during the summer months.

With sustainability being a basic value underlying their business philosophy, the company turned to enVerid for help. enVerid used the Indoor Air Quality Procedure within the ASHRAE 62.1 standard, which allows for reduced outside airflow when indoor air scrubbing is implemented with the HLR Technology. The enVerid project team assessed the HVAC mechanical environment, provided a detailed installation plan and obtained the necessary permits. The company began the project with a pilot unit in July 2012, and based on its success, deployed six additional units in early 2014 without disruption in HVAC service.

The installation, testing, energy saving data collection and analysis were monitored and audited by a leading independent HVAC consultant. IAQ monitoring was performed per EPA standard and analyzed by an independent lab. 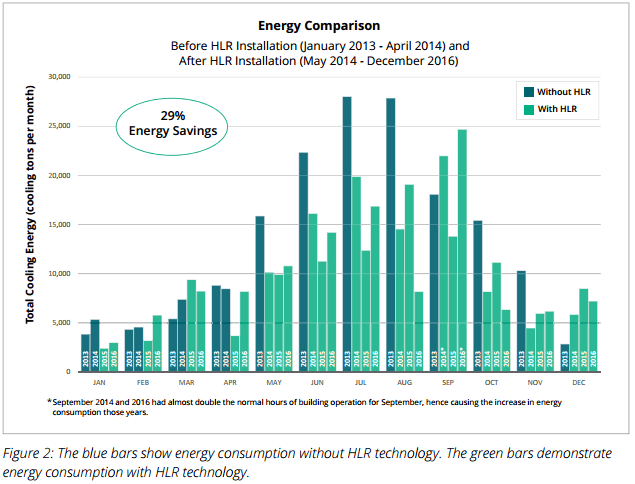 We have taken significant steps to advance our approach to sustainability, which includes deployment of enVerid’s HLR technology. Our first deployment was in July 2012. The results were so remarkable that we expanded our coverage in May 2014 to include six additional HLR modules. Since inception, we have seen a 29% decrease in energy consumption.” 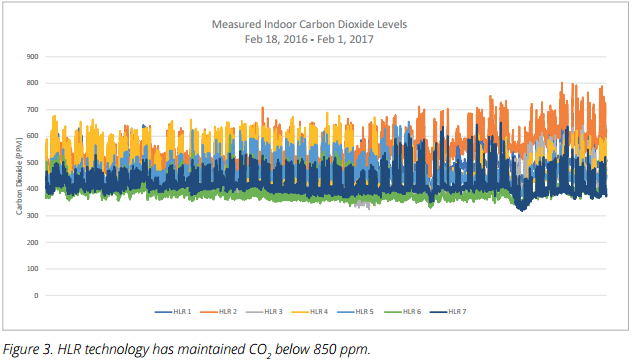 At our headquarters, where we employ more than 2,000 people, we have installed an innovative system that uses 50% less electricity than standard air conditioners by treating air contaminants rather than replacing air in the building. Following a successful pilot, we plan to use this system in other locations where possible.” 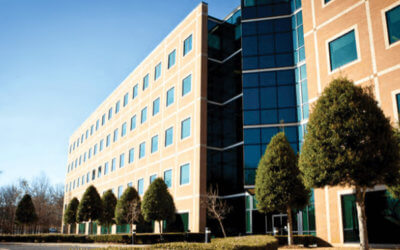 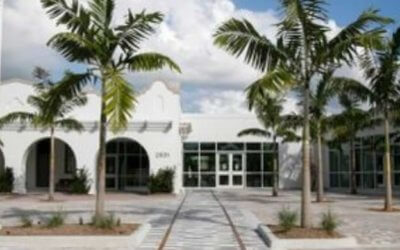 $65,000 savings on HVAC Systems at the Collaboratory 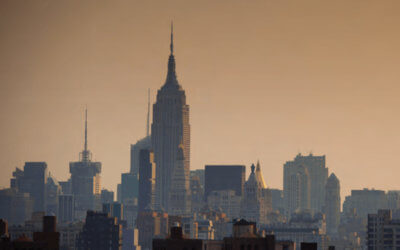