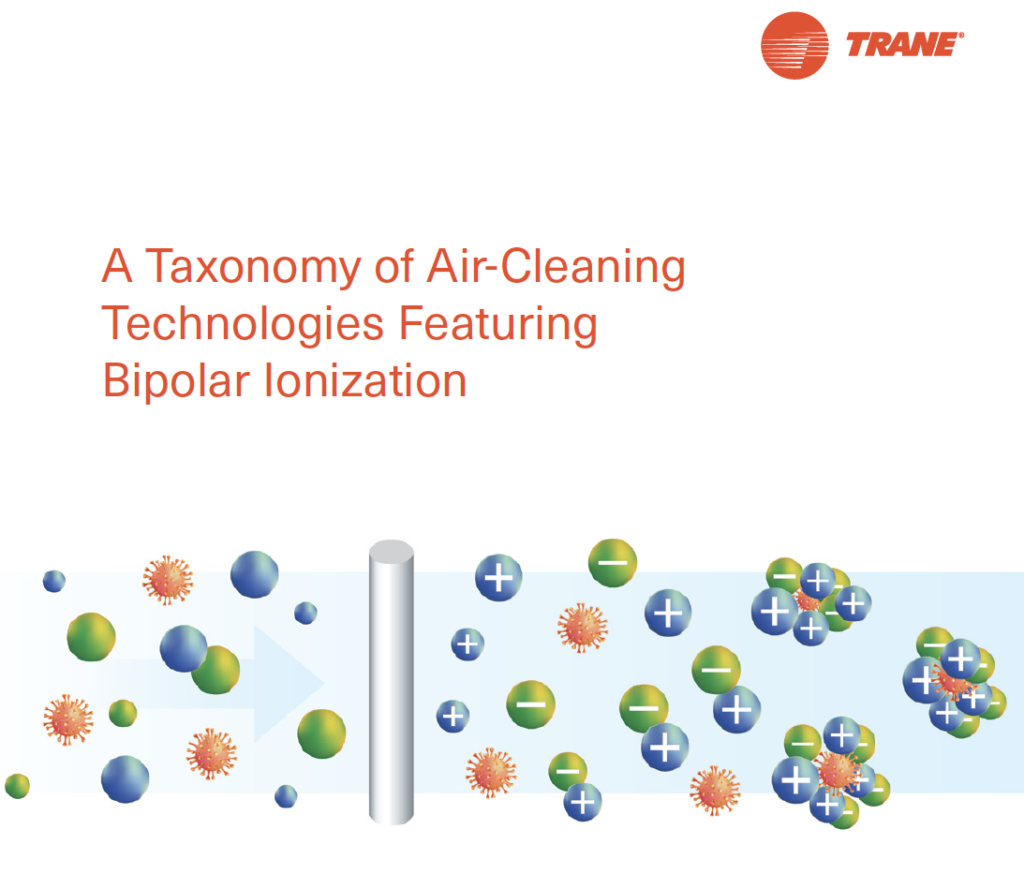 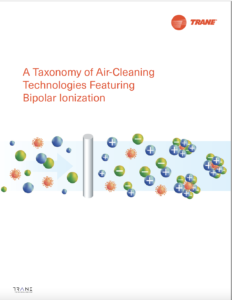 A recent Trane white paper, “A Taxonomy of Air-Cleaning Technologies Featuring Bipolar Ionization”, discusses findings from an independent lab analysis of Needlepoint Bipolar Ionization (NPBI) technology. The analysis tested whether a NPBI device complying with UL 2998 (achieving a safe ozone rating) still had enough ionization energy to be effective at cleaning pathogens and volatile organic compounds (VOCs), particularly formaldehyde, from the air. We encourage engineers and facility managers considering the use of ionization technology to read the full 9-page report. This post summarizes the key findings from the lab tests discussed in the report.

The findings show conclusively that the NPBI device tested did not remove any VOCs from indoor air, was not effective at killing viruses on surfaces, and had a negligible effect on airborne viruses. The white paper concludes that these results need to be clearly understood when NPBI technology is being used to comply with ASHRAE’s Indoor Air Quality Procedure (IAQP), saying:

In examining the findings more closely, it is worth noting the following:

The excerpts below from the Trane white paper call into question the mechanism by which Needlepoint Bipolar Ionization operates, and moreover, whether it works at all:

“The inefficacy against VOCs also raises questions about the mechanisms through which NPBI reduces contaminants. It should be noted that the concentration of ions observed in the chamber (about 6,000 ions/cc) is considered abundant by the BPI manufacturers. A basic stoichiometric calculation shows that, at 100 ppb, formaldehyde molecules outnumbered the ions in the chamber by about 400,000,000:1. Thus, the ions had plenty of “targets” to react with and the fact that the ion concentration during the test remained stable at the pre-injection level strongly suggests that the ions do not interact with formaldehyde.”

“The inefficacy of NPBI for MS2 on surface and for formaldehyde in air gives rise to the hypothesis that the ions produced by this device may not have the strength to extract hydrogen atoms from carbon chains. If the ions were able to inactivate MS2 in the air by breaking the carbon chains, why wouldn’t they be able to do the same on surface, even if at a slower pace? Is it possible that the reduction of MS2 in the air happened through agglomeration of the aerosolized particles (which would be consistent with the observed reduction of ions in the chamber upon injection) rather than through a chemical reaction?”

The data and the observations from this testing lead to the conclusion that the new NPBI devices that produce low ozone levels (in order to be compliant with UL 2998) unfortunately appear to be ineffective for indoor air cleaning, particularly in comparison with other widely available and proven options.

It is worth noting that while ASHRAE says that NPBI technology has yet to be proven, it has been employed by many commercial facilities, including schools and offices, to remediate the risk of COVID-19 transmission. MEPs considering air cleaning options under IAQP should familiarize themselves with this research. Based on these compelling findings from Trane, NPBI may not qualify for consideration in commercial buildings using ASHRAE 62.1 IAQP, or at all.

In the rush to make spaces safe for occupancy, property managers may be choosing what seems like a quick fix that in fact is not a fix at all. The stakes could not be higher, and the need for scientific rigor is critical while bringing the economy back to health – these well-intended buyers rely on MEPs and other engineers to steer them to an affordable and effective solution. Trane’s white paper shows that NBPI does not qualify for consideration. 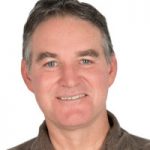 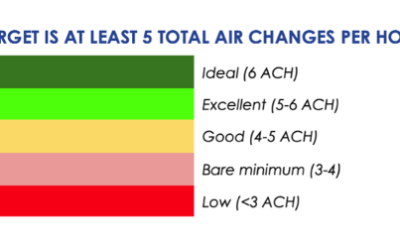 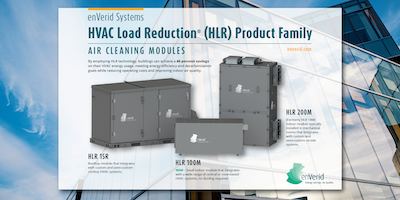 ASHRAE’s HVAC Guidance for COVID-19 Mitigation Has Changed. Has Your Strategy Kept Up? 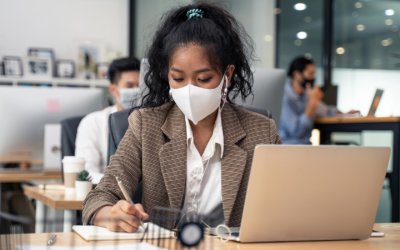 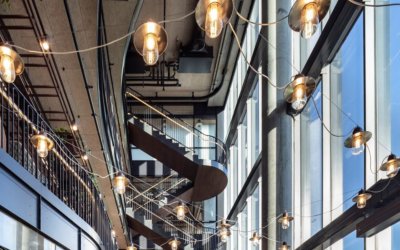 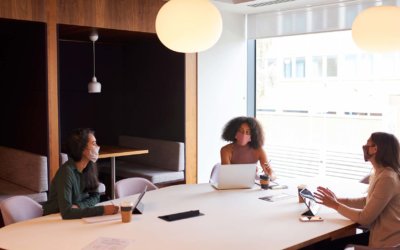 IAQ and COVID-19 Risk Mitigation in the Office Environment 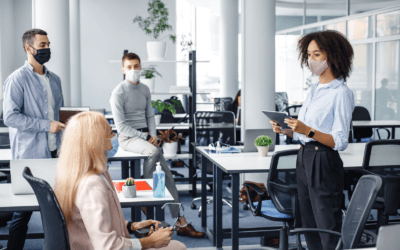