During regeneration mode, the HLR module releases the contaminants collected by its sorbents outside, leaving the sorbents clean and ready to absorb at their original capacity. Most sorbents will only regenerate at temperatures above 1,000 degrees Fahrenheit, making it impossible to use them in ordinary buildings. enVerid’s sorbent mix is the first to regenerate at a much lower temperature of 130-150 degrees Fahrenheit. This enables the HLR module to regenerate the sorbent automatically, typically 1-2 times per day. During regeneration, the released contaminants are automatically purged outside of the building via the building exhaust. Since there is 1,000 times more carbon dioxide than VOCs in the air, regeneration is primarily driven by carbon dioxide concentrations, since the higher levels of carbon dioxide in the air means that the carbon dioxide saturates the sorbent more quickly.

Regeneration takes about an hour and is fully automated, usually scheduled early in the morning so that a fresh set of cartridges are available for the day. A second regeneration will sometimes occur during the lunch hour to provide additional afternoon capacity. Alternatively, HLR modules can schedule their regeneration based on a comparison the HLR’s inlet and outlet carbon dioxide readings, which show when the sorbents are nearing saturation.

Watch this short video to see How enVerid Sorbents Work. 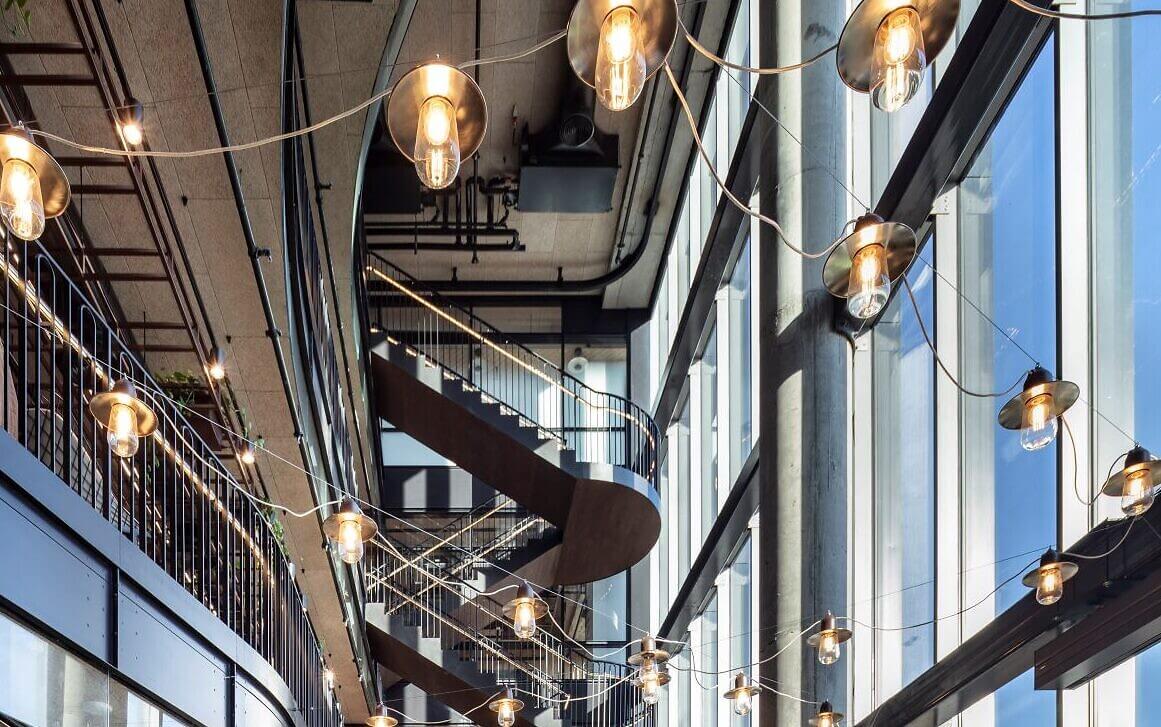 As we come to the close of this unprecedented year, we are reflecting on how Indoor Air Quality (IAQ), the […]

IAQ and COVID-19 Risk Mitigation in the Office Environment

After months working remotely, a recent survey of 2,300 U.S. workers revealed that more than 80 percent of the respondents […] 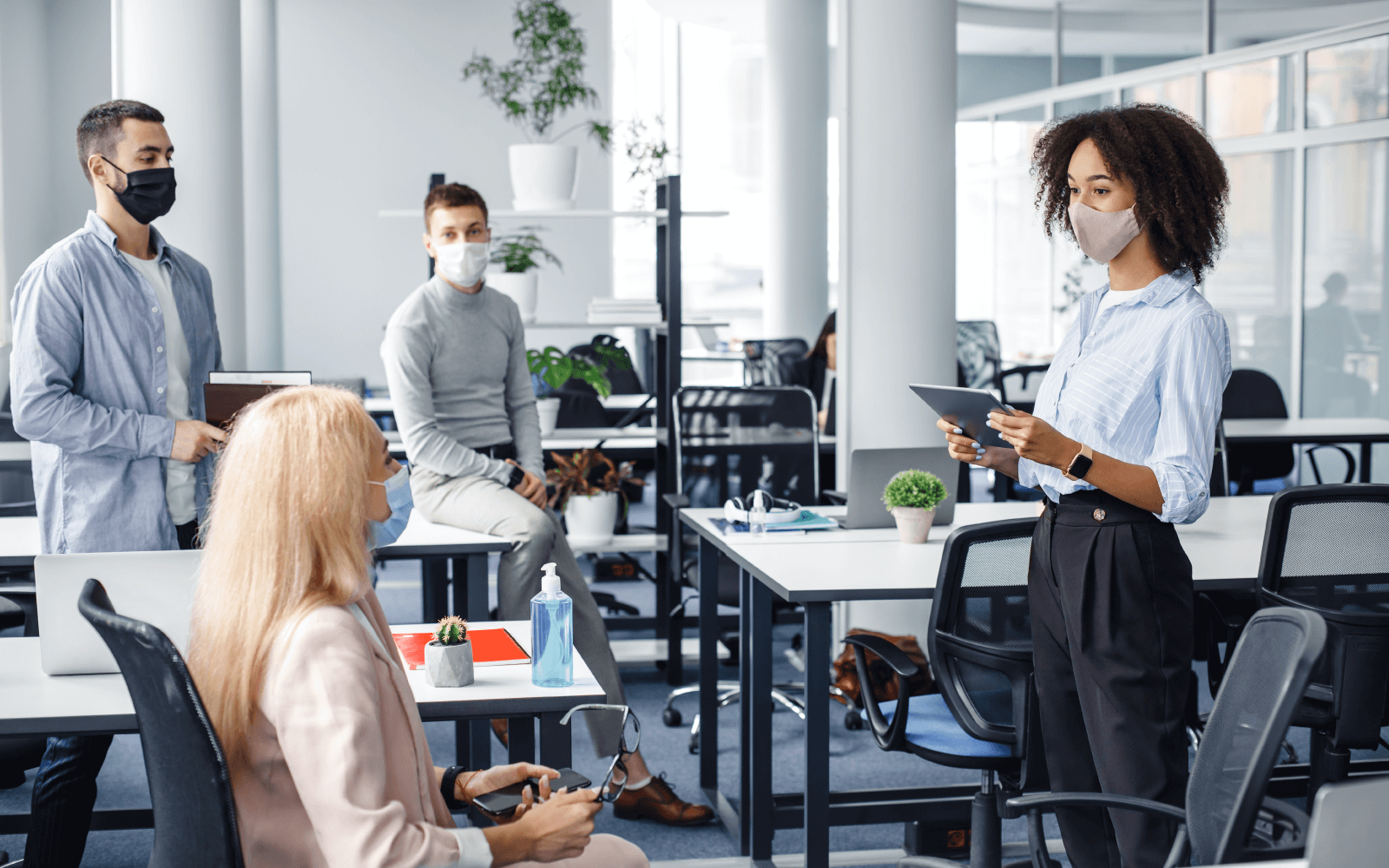 As building facility managers make plans to welcome people back to schools, businesses and retail locations in the future, indoor […]